It is with sadness that we share news of the passing of Bill Thue, who died peacefully at his home in London on July 12th.  Bill was 93.  A private funeral is planned for August 9, and a Memorial Service is planned for April 28, 2018 in London.  Bill was a past Chair of ICC, an IEEE Fellow, and the recipient of the ICC Distinguished Service Award in 1985. 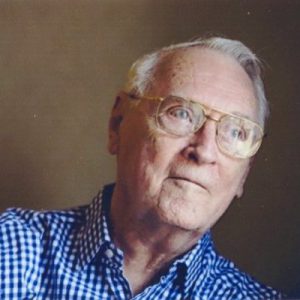